The Fleming 65 was introduced in mid 2005 in response to a strong demand for an intermediate Fleming between the 55 and the 75.

The Fleming 65 was introduced in mid 2005 in response to a strong demand for an intermediate Fleming between the 55 and the 75. Her layout is very similar in concept to the 55 but the 65, being around 70% larger in displacement, offers much more interior and deck space than her smaller sibling. Fleming Yachts decided to retain hull number 1 to evaluate her design performance as a well-found cruising yacht as well as providing a test bed for new equipment. Since commissioning in 2005 Tony Fleming has cruised VENTURE more than 20,000 miles along the West Coast of North America from La Paz, Mexico to Juneau, Alaska, back down the Coast to the Sea of Cortez, to the Galapagos Islands, through the Panama Canal, up the East Coast into the Hudson River, Erie Canal and the St. Lawrence Seaway. Along the way Tony has provided the yard with valuable feedback and suggestions that have been incorporated in the 65 production line.

In 2009 Tony Fleming took delivery of his new 65, VENTURE II, in Southampton, UK. This vessel incorporates the latest in systems technology and a variety of design refinements. Thanks to Tony's extensive testing and evaluation of these refinements, several new items are now available on production models.

We are very proud that a panel of thirteen judges from the Internationally respected 'Yachts' magazine voted the Fleming 65 best yacht in her class, worldwide, for 2006. Tony Fleming and his daughter Nicky, went to Cannes to receive the trophy. As of February 2010, 24 Fleming 65s have been built at the highly regarded Tung Hwa yard in Taiwan, which has built every Fleming yacht since they were introduced in 1985. 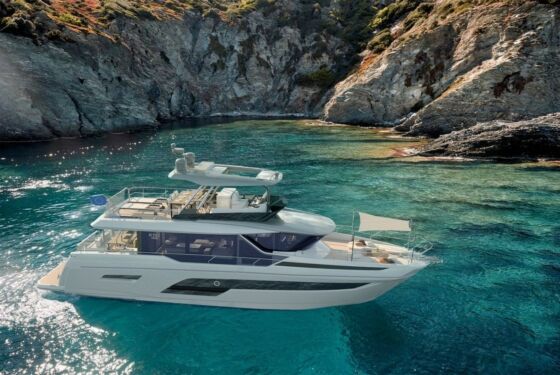 Sustainability for the Jeanneau, Prestige & L... 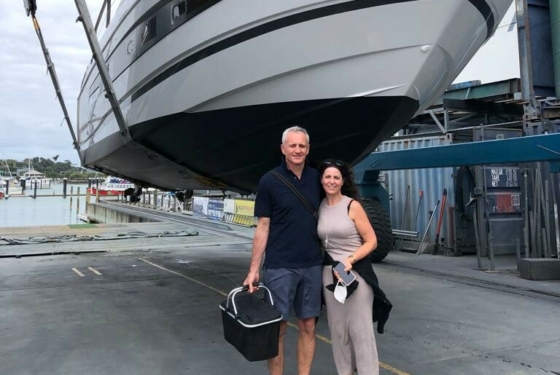 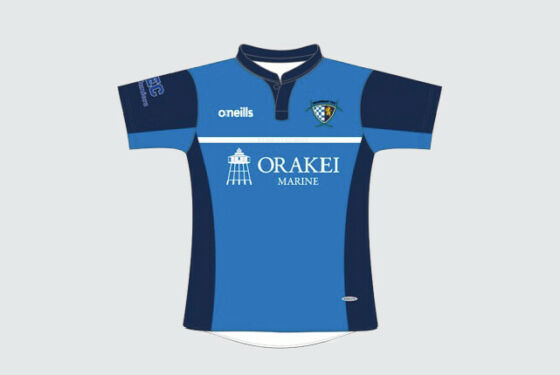 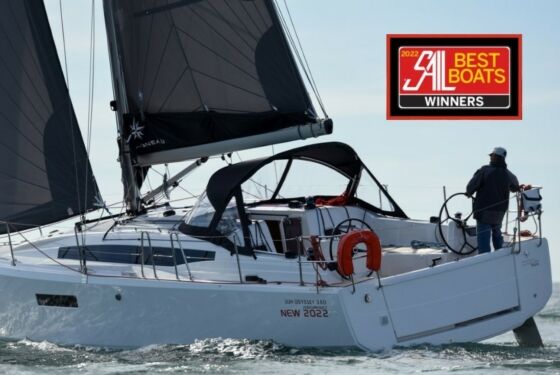 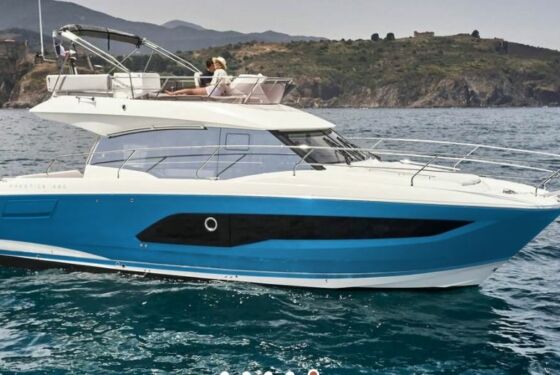 More Than 20 Flemings At The BYS Maine Cruising Event 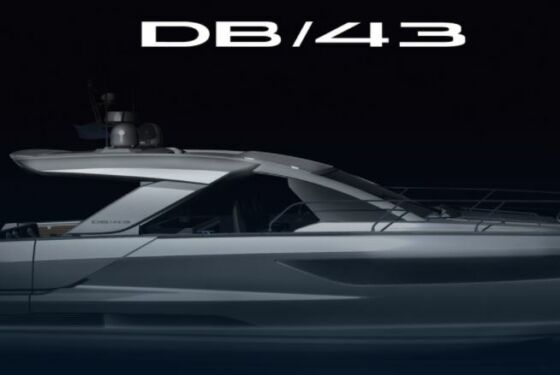 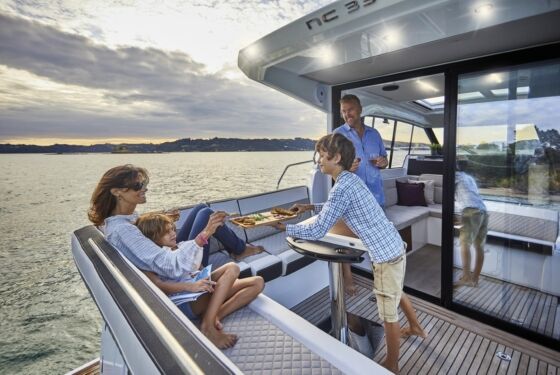 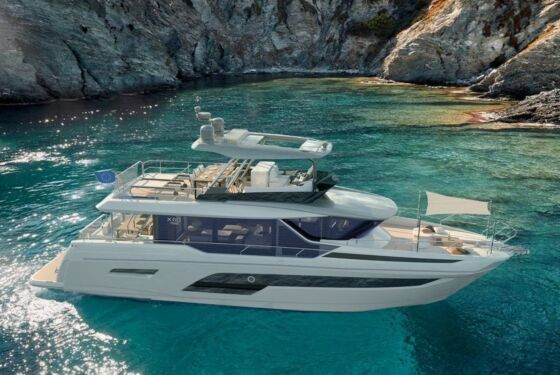 View Article
Brian, who leads the detailing team, is very knowledgeable in the polishing and detailing of my boat and has introduced a fabulous system which stands out remarkably compared to boats more than half her age. I fully recommend this detailing team.
Peter Turner Zaffiro

Get our email newsletter